Dobbs Industries was founded on June 7, 1957, in Knoxville, TN, in order to manufacture outerwear for the U.S. Department of Defense. Alpha Industries, Inc. was incorporated on October 17, 1959.  In 1959 the U.S. Department of Defense (DOD) awarded Alpha contracts to produce jackets for American service members, including iconic styles such as the N-3B parka and the MA-1 flight jacket. Alpha soon began producing infantry jackets, including the iconic M-65 Field Coat made legendary during the Vietnam War.

Today, Alpha Industries is not only a global enterprise, manufacturing and selling its products throughout the world, but also the premier supplier of jackets for the U.S. Air Force, Navy, Army, and Marine Corps.

Urban Trade has been working with Alpha Industries since 2013.

Enquire to work with us 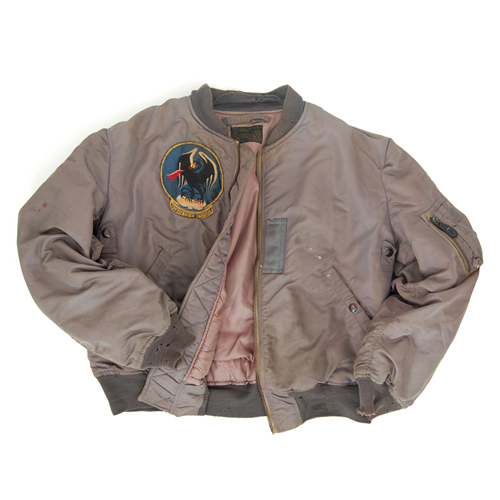 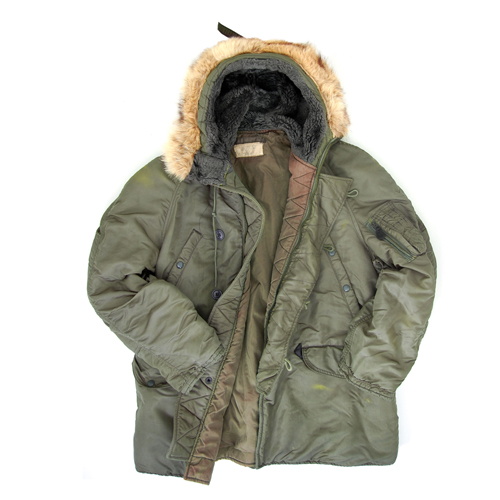 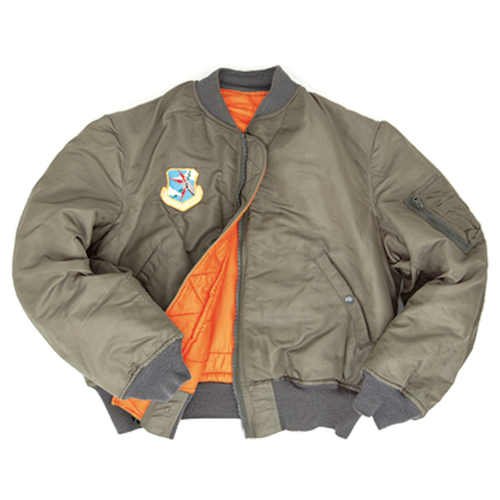 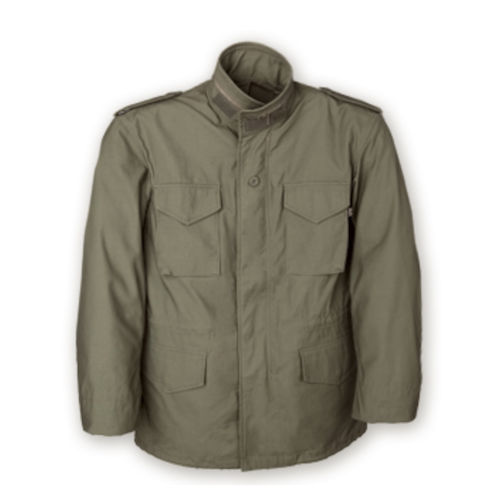 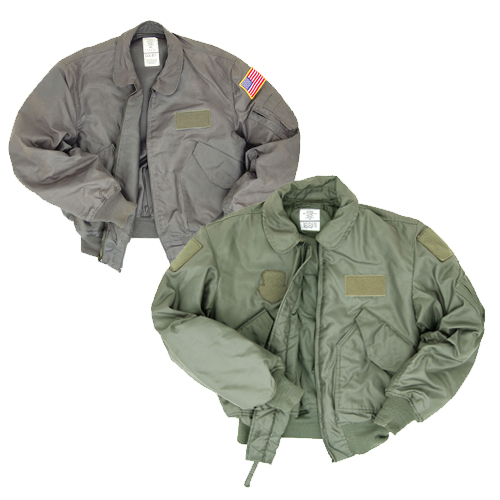 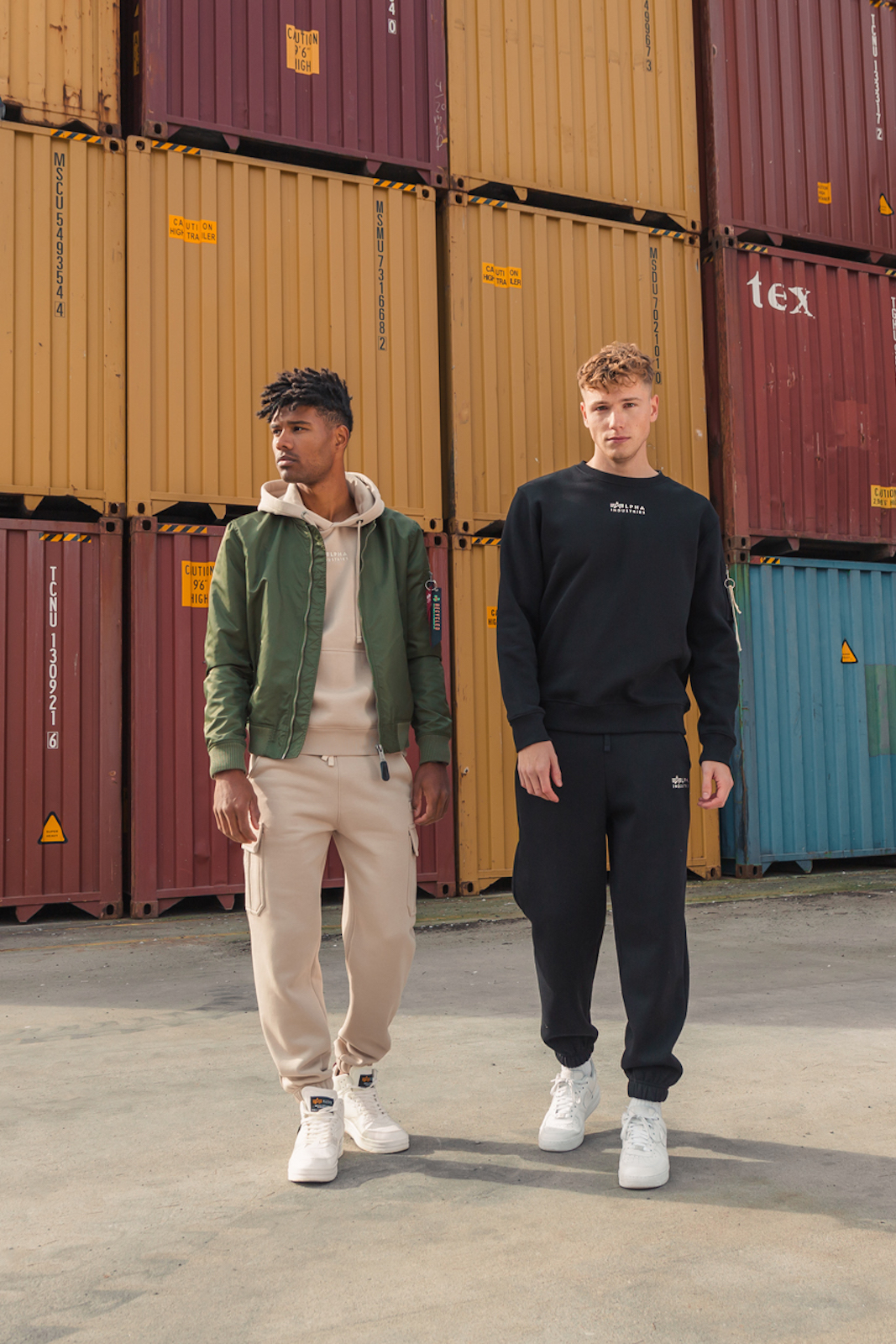